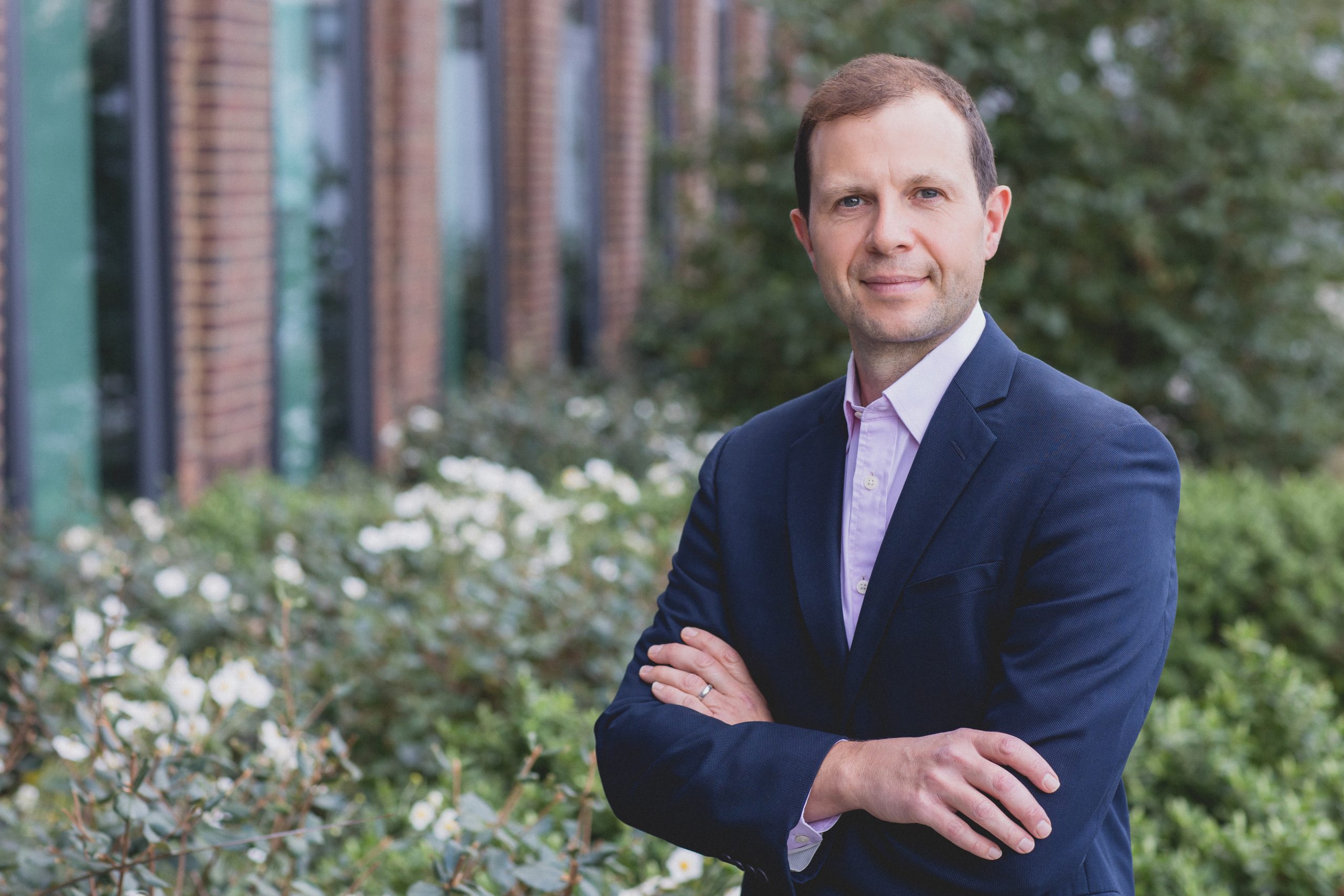 Before joining Anderson Quigley, John led and developed the UK’s foremost public and third sector interim management firms. Over 16 years he built an award-winning team which was twice voted the UK’s leading provider of senior interim managers by the Institute of Interim Management.

His achievements include major contributions to government flagship education programmes. He has supported the Department for Education’s academy and new schools programme since 2001 and has continued to provide them with a diverse range of consultants to promote and grow these priority education initiatives.

As the UK’s most established interim management consultant in higher education, John has worked with over 80 universities, drawing on his unrivalled pool of interim leaders to support universities on a range of academic leadership and professional services interim appointments.