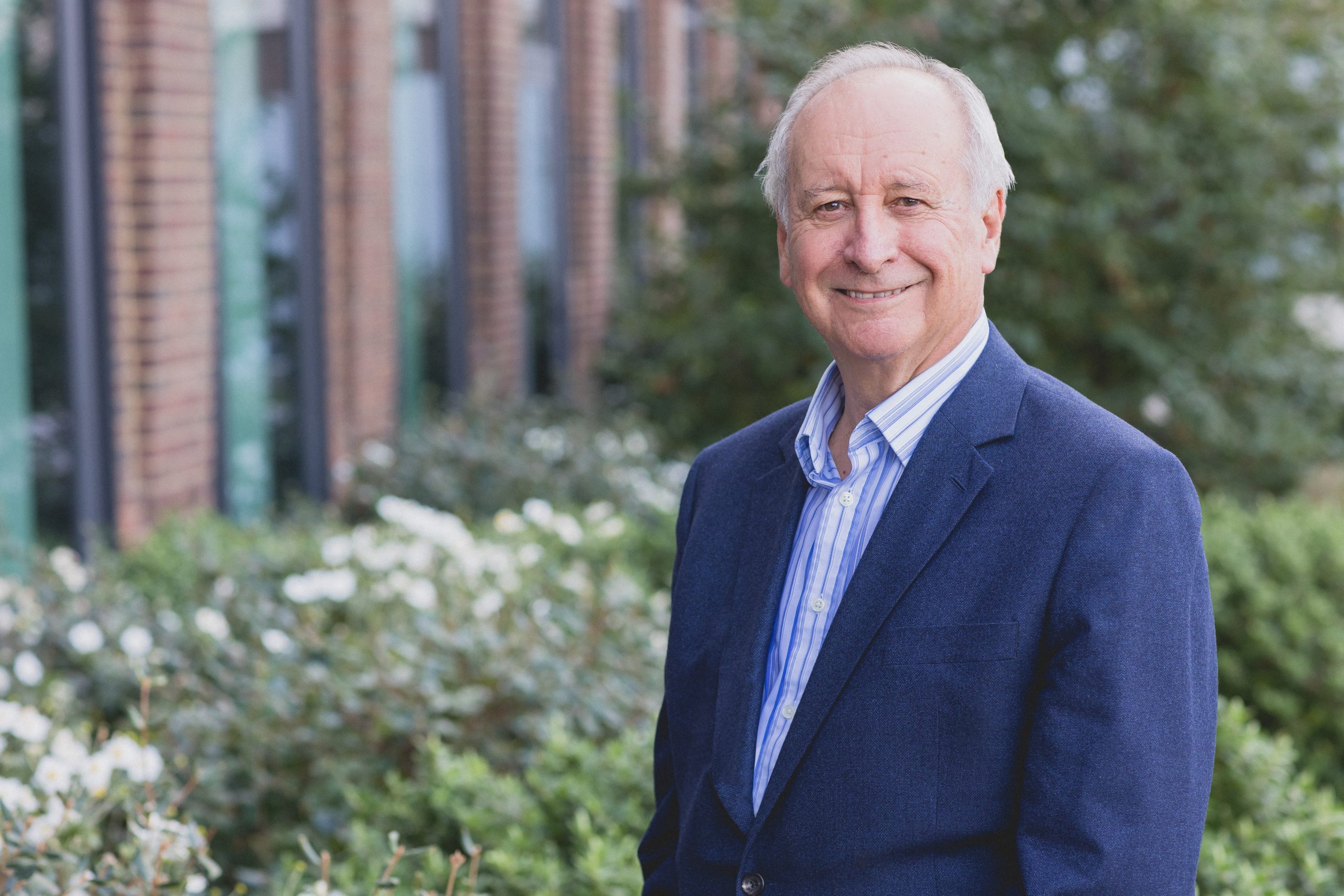 During the course of a lengthy career in higher education, Deian has worked in six universities, retiring as a Vice-Chancellor in 2010. He has served on the governing bodies of several universities and Further Education Colleges and has been involved in executive search and consultancy for the past decade.

A historian by profession, he has been extensively involved in national educational reform, serving on the Learning and Skills Council and the Healthcare Sector Skills Council. He was also an Apprenticeships Ambassador. Deian conducted the 2009 inquiry into the Student Loans Company on behalf of the Secretary of State for Education, after which he was appointed interim Chair.

Deian has wide experience in public service and governance, including most recently serving as president of the National Library of Wales and Expert Adviser to the First Minister of Wales. He serves on the Higher Education Commission and is a trustee of the Council for Academics-at-Risk (CARA) and of the Worshipful Company of Educators. He is also a judge of the annual Times Higher awards and an assessor for the Queen’s Anniversary Prizes. He was knighted in 2009 for services to higher education and skills in the UK and has been awarded honorary degrees and fellowships from six universities.