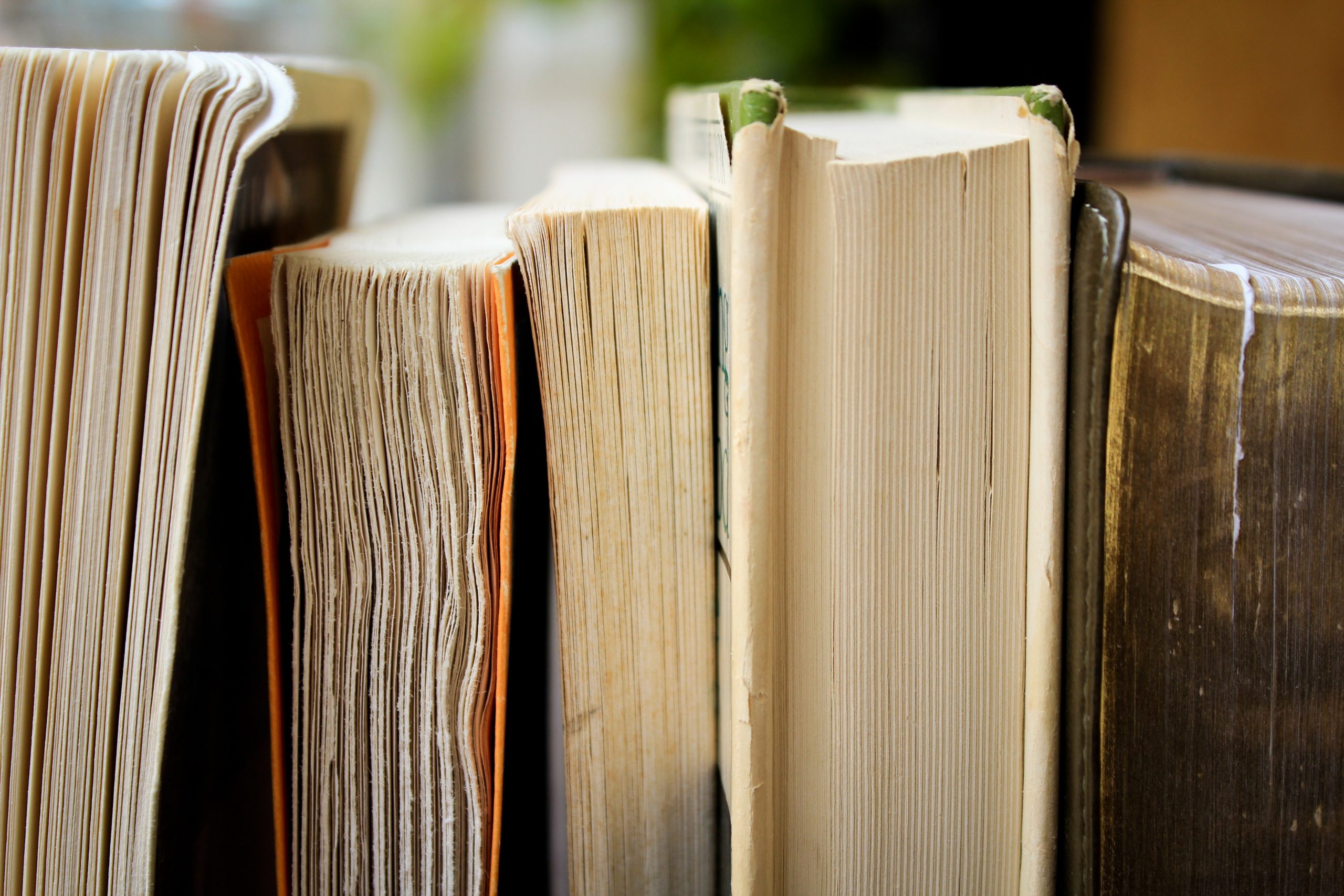 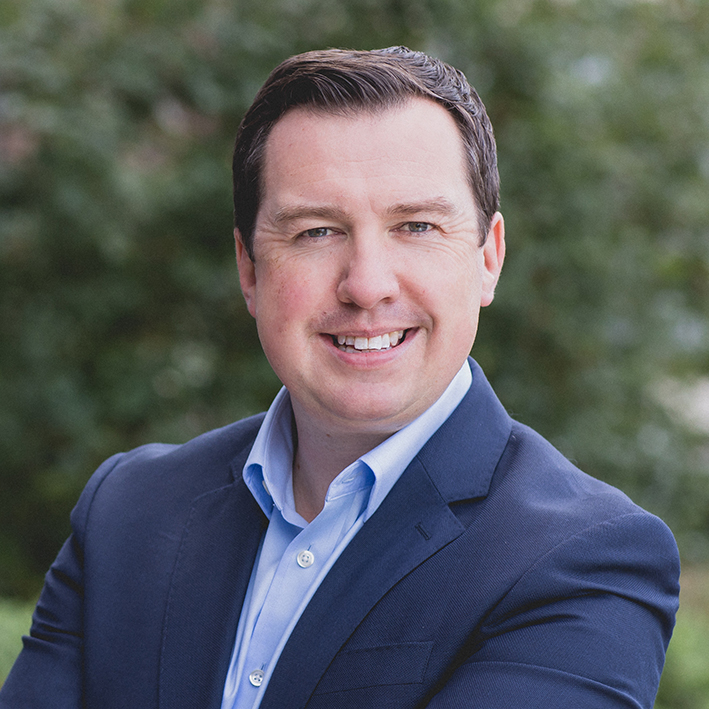 Managing Partner Ed Pritchard talks to FE News about the impact Brexit is having on attracting EU academic talent to our higher education institutions and how the UK needs to remain an attractive option for science and tech teaching talent.  Read the full article below and here at FE News.

Attracting academics from the EU to the UK has become challenging because of #Brexit – and it’s vital we adapt to avoid getting left behind in science and technology.  Much has been made of the brain drain to Europe. Recent data from the Higher Education Statistics Agency showed that more than 600 EU academics went to work in an institution overseas in 2019. That was almost double the number before the Brexit referendum. Persuading EU academics to take roles at UK universities to fill those gaps is just as pressing a problem.

As an executive recruiter specialising in higher education, I’ve got a pretty good feel for sentiment from European academics towards the UK market.  Headhunting in the public sector is a bit different to other areas of recruitment. We want to find better leaders for a better society.  With that in mind, a quick glance through my inbox over the last year reinforces how our expertise in this area has never been more needed.

A professor in Germany responding to the opportunity for a computer science role described it as “very interesting” and noted that the reputation of the institution keen to hire him was “impeccable”.  But he added: “Alas, given the pending Brexit and the confusions and insecurity surrounding it, I cannot, at this point, see myself working in the UK.”  A professor of smart manufacturing was similarly reticent to make the move, saying: “Until the political situation in the UK becomes clear, I do not consider the possibility to work and live in the UK.”  And a professor of industrial management from Finland said they would hesitate in applying for a UK role because they weren’t familiar with the British research funding system.  They added that Brexit was “worrying” and said: “I wonder what it would mean for me coming from an EU country or generally the idea of relocation to a non-EU country.”

Shortlists of European candidates for EU academic roles collapsed the weekend after the Brexit referendum in June 2016. We are yet to see a full recovery in the five years since.  The uncertainty around the withdrawal agreement may have gone, but that’s only been replaced in academia with uncertainty around funding.  Britain’s vote to leave made it more expensive for EU researchers and academics to come to the UK. They now face the same costs as counterparts arriving from outside the EU.  Visas and health surcharges for each family member can tot up to thousands of pounds.  Then there is the pain of the extra paperwork. No one enjoys filling in forms – and academics are no different.

And, as we saw above with our candidate from Finland, there is the fear of navigating unfamiliar research funding mechanisms.  Persuading a high-flying academic to move countries – either alone or with a family – is not easy in “normal” times.  They are not actively looking for a job. We’re trying to persuade them that a UK institution is a great career move for them.  It only takes the smallest of barriers for them to decide to stay put in their current role. And some of the barriers Brexit has raised aren’t small.

It’s not just administrative issues putting off EU academics. The spirit of Brexit is arguably a bigger problem.  Higher education is a global market populated by worldly people. They don’t want to see themselves in a country that is arguably closing itself off to the rest of the world.  A lot of our hiring in Europe pre Brexit was focused on the STEM subjects – science, technology, engineering and maths.  There are significant consequences for the UK if we can’t access brilliant academics and researchers from the EU in these fields.  A lack of academics joining UK institutions is a poor outcome for students too. Many undergraduates value exposure to the diversity that comes from an international teaching staff.

So what can we do?

We must invest in our own early career researchers, the academics who are generally defined as having received their PhD fewer than eight years ago.  The universities must invest in them and develop them. They could go anywhere in their careers and we need to make sure they are choosing university life and staying in the UK.  With such a focus on the UK becoming a leader in STEM, there is an argument to make academia a special case and do everything we can to attract science and tech teaching talent into the UK.  The Home Office announcement last month that Nobel prize winners will be fast-tracked for UK visas is hardly going to alleviate the situation.

If we don’t address this now, it will become a generational problem of which we may not feel the full effects for 15 or 20 years. 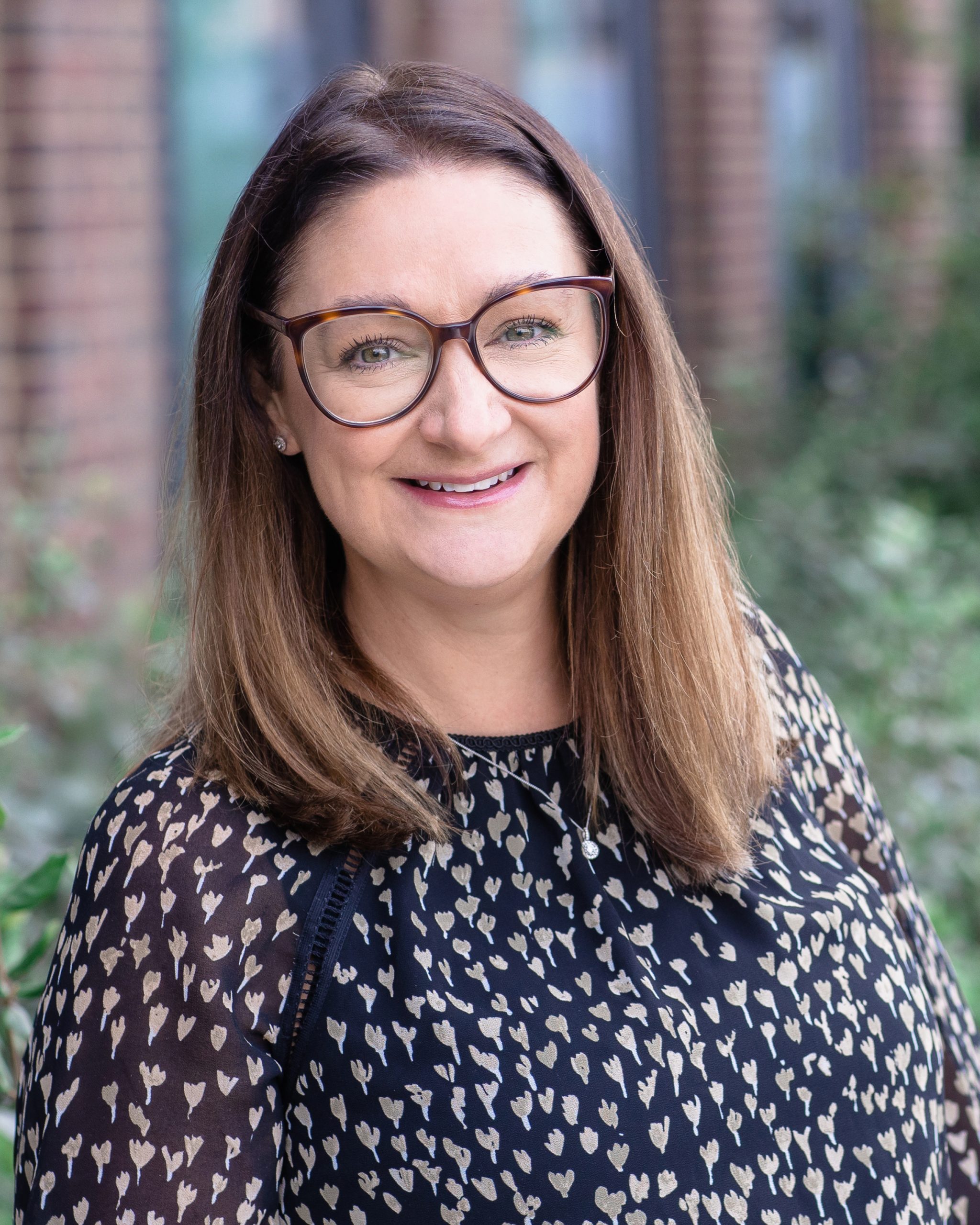 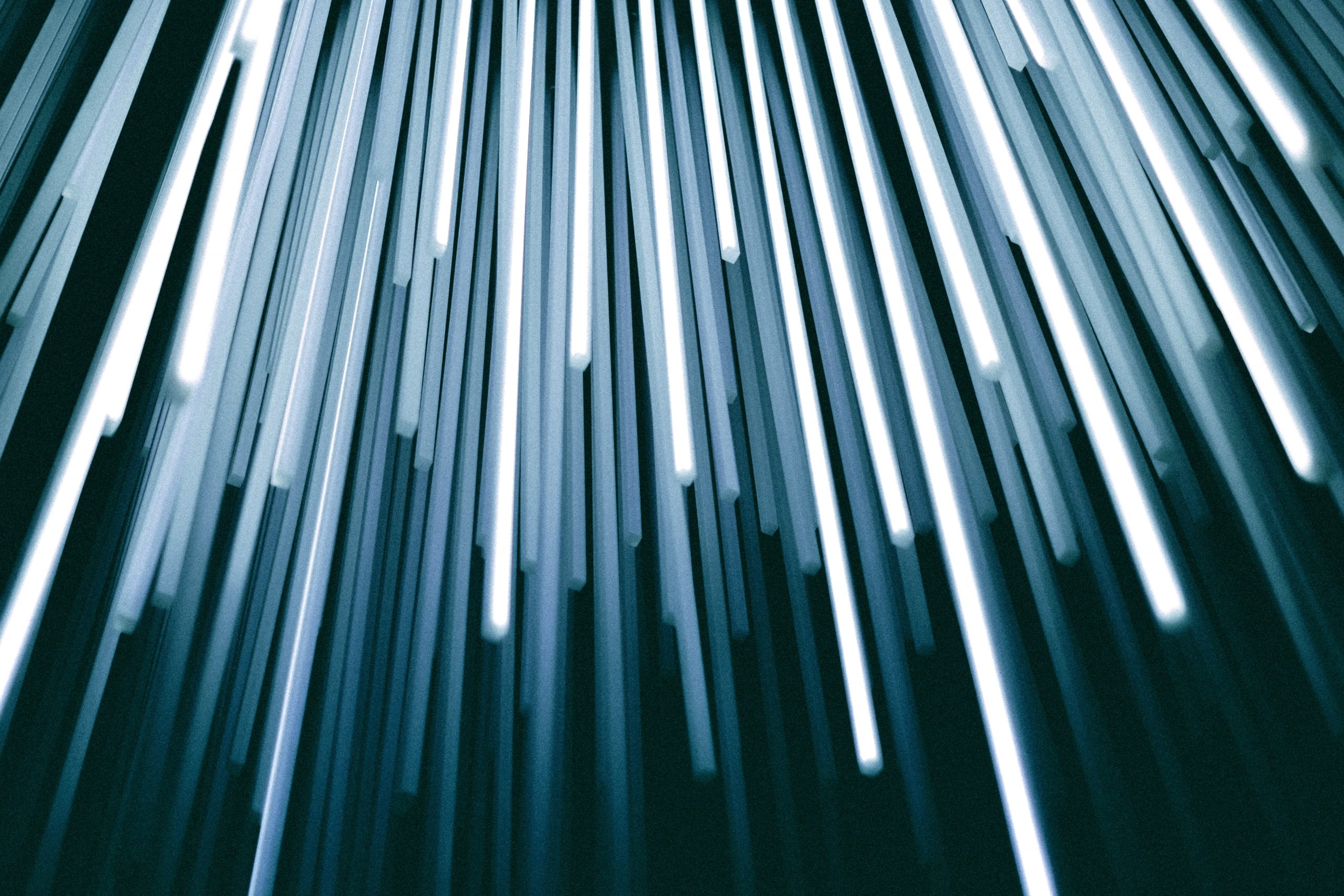 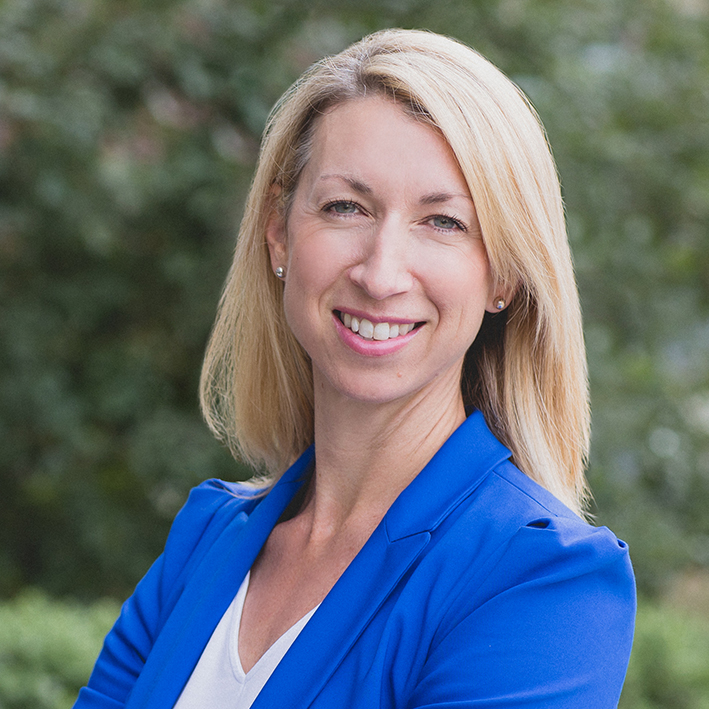 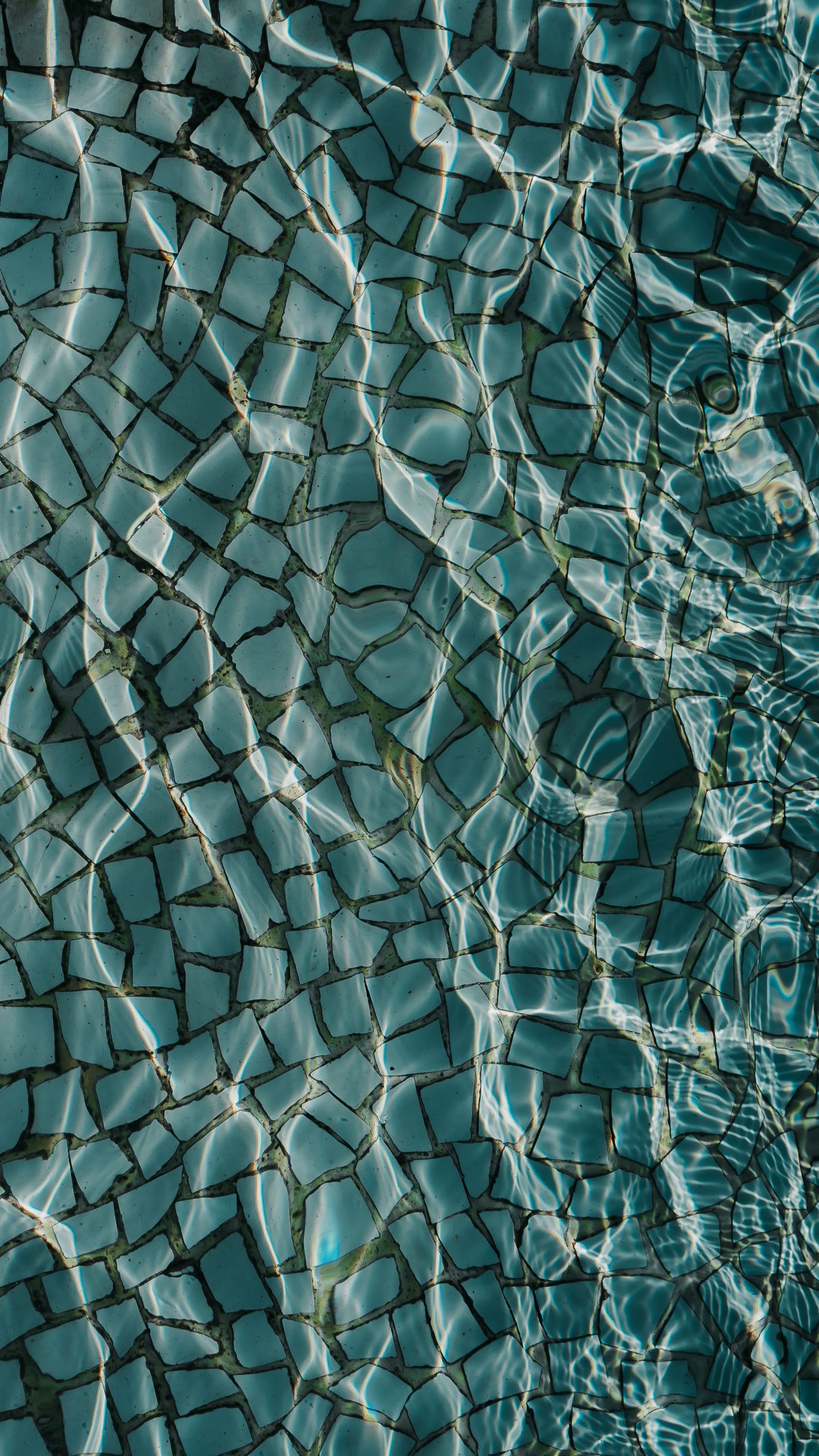 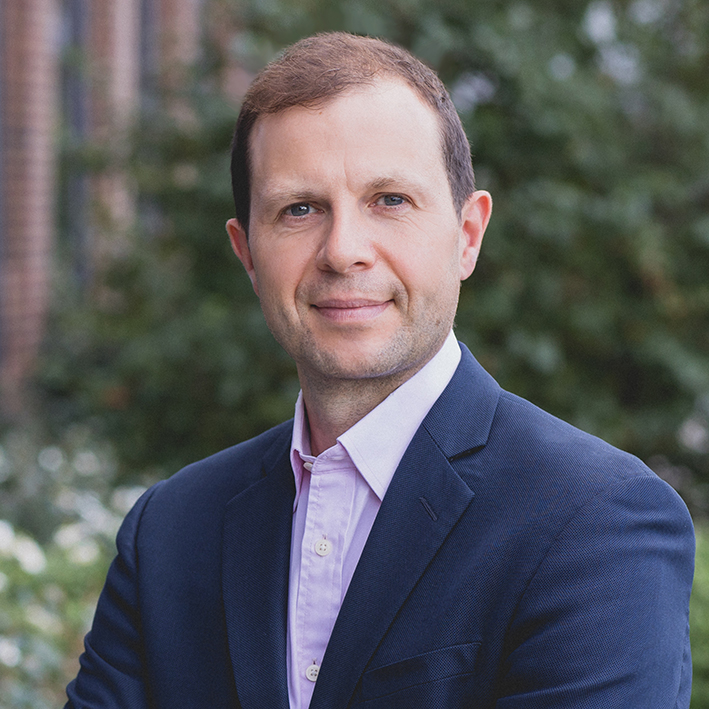